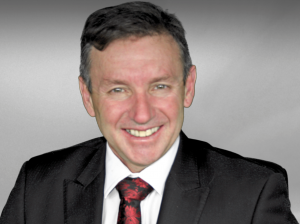 Tim is the principal and founding consultant (2012) for fleetstrategy, bringing over twenty five years of fleet management and leasing experience.

From 1994 – 2012, Tim played an integral role (as an executive director and senior manager) in the development of one of Australia’s most successful privately owned fleet management companies operating in all states and territories of Australia.

Since 1999, Tim has also held various roles within The Australasian Fleet Management Association (AFMA), the national peak body for fleet management in Australia and New Zealand. These roles have included: